How the Wireless Scene is Exploding in Amarillo 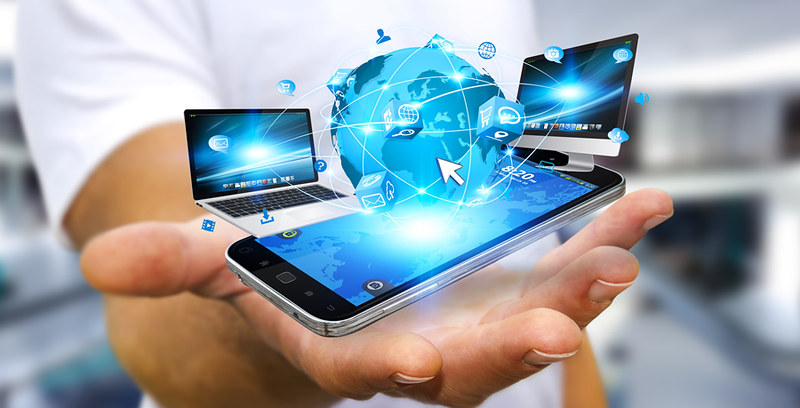 In a city whose constantly increasing population is only overshadowed by the growing use of wireless devices, Amarillo has created a prime environment for small, high speed internet businesses to thrive. If you’re interested in how these companies have come about, or what they can do for you, this is the article you’ve been looking for.

It Started With Rural Living

Internet access hasn’t been a daily necessity for as long as we tend to think. Until very recently, many people living on the outskirts of Amarillo have been getting on just fine without this modern convenience.

There’s been a few changes to the city’s culture though that have progressed rural life into having more modern requirements. First of these was a rise in mobile banking. Most of the larger banks began charging fees to residents for not using mobile banking. We all like to save money, which meant a person needed a way to securely use the internet to access bank accounts. Then, the means of communication going digital (sorry, post office) lead to almost any form of business communication to require email access at all hours of the day. To top it off, general information moved to almost a solely web-based dispersal system.

Of course, there’s also the growing population of our city, which has pushed people who are used to a regular internet connection further out into what was considered rural Amarillo only a short while ago. And, if all of this isn’t enough, the unparalleled popularity of Netflix and other streaming services have a fairly large group of people clamoring for internet where there wasn’t much desire before. All of these made it more or less necessary for any one, city based or rural, to have a high speed, reliable internet connection.

Unfortunately for pretty much everyone, the big guys like Suddenlink and AT&T don’t tend to stray very far from borders established years ago. Initially, the only business providing service outside of these boundaries was AMA Techtel, a wireless company based out of Amarillo. As the demand for quality internet connectivity has grown though, so did the hole for other small businesses to step in and provide service.

People sort of got by with smartphones, eating through data like there was no tomorrow. The Band-Aid worked for a little while, but many still desired a true internet connection.

This desire, couple with the introduction of data limits on smartphones, led to Amarillo’s rural dwellers to seriously demand internet access. If you’ve never gone over a data cap, trust us, it can get crazy expensive. Verizon, for example, charges $15 a day. Yikes.

It’s not just Verizon either. Most of the cell phone companies began adding in data limits. Bad enough in itself, but then you throw the big internet companies into the fray having their own data caps and the squeeze on customer wallets became incredibly tight.

Companies tend to move slower the larger they grow. Previously, the big cable and internet companies had everything covered, leaving no room for a small business to compete. But as need grew, both rurally, and within the city due to availability and substantial price increases, the hole for smaller providers was made.

These small businesses (like us!) began to use a point-to-point system which saved on the costs of rolling out wired connections, allowing both customers and the small businesses to save money. This style of wireless internet also meant that residents living in secluded or less populated areas finally had the opportunity to get online.

A point-to-point works to both the small business and the customer’s advantage. Towers can be raised in areas that are hard to reach by traditional fiber, and can also service much larger areas for a lower cost. And, these towers can be just about any tall, stable structure laying around the country side. Grain Silos, old relay towers, and even an exceptionally sized pole on a barn can do the trick. From there, it’s just a matter of pointing a dish from a person’s residence or business towards the tower’s equipment and the internet is yours to command.

Better Service at a Cheaper Prices

Once these small businesses became semi-established, word began to spread to those who already had internet through the big guys. These companies, like Amarillo Wireless and Plains Internet, were crushing the customer service game. Throw in the fact that they are providing this customer service with diverse internet packages priced far lower than what could typically be found at Suddenlink and AT&T.

Now that these providers are expanding deeper into the panhandle, cities like Dumas, Hart, Fritch, and Plainview to name a few, have gone to show the wireless scene is rich with need and has an exceptional amount of potential for growth here in Texas.

Even other local businesses in both Amarillo and the surrounding panhandle are beginning to hop onto the internet bandwagon. Many of these businesses are going so far as to pay the high early termination fees to switch over to cheaper and more reliable providers in the area. It sounds crazy, but there may be a time soon where even inner city corporations and residents will be moving from the traditional providers to a local company.

Our guys in the shop would love to answer any questions you have about how Wireless Internet Providers work. Give Plains Internet a call at (806) 340-7320, or feel free to use our contact us form.

You can also go check out everyone’s favorite source of information, Wikipedia. The Wireless Internet Provider page is a bit dry, but packed full of information for those who are into that kind of thing. 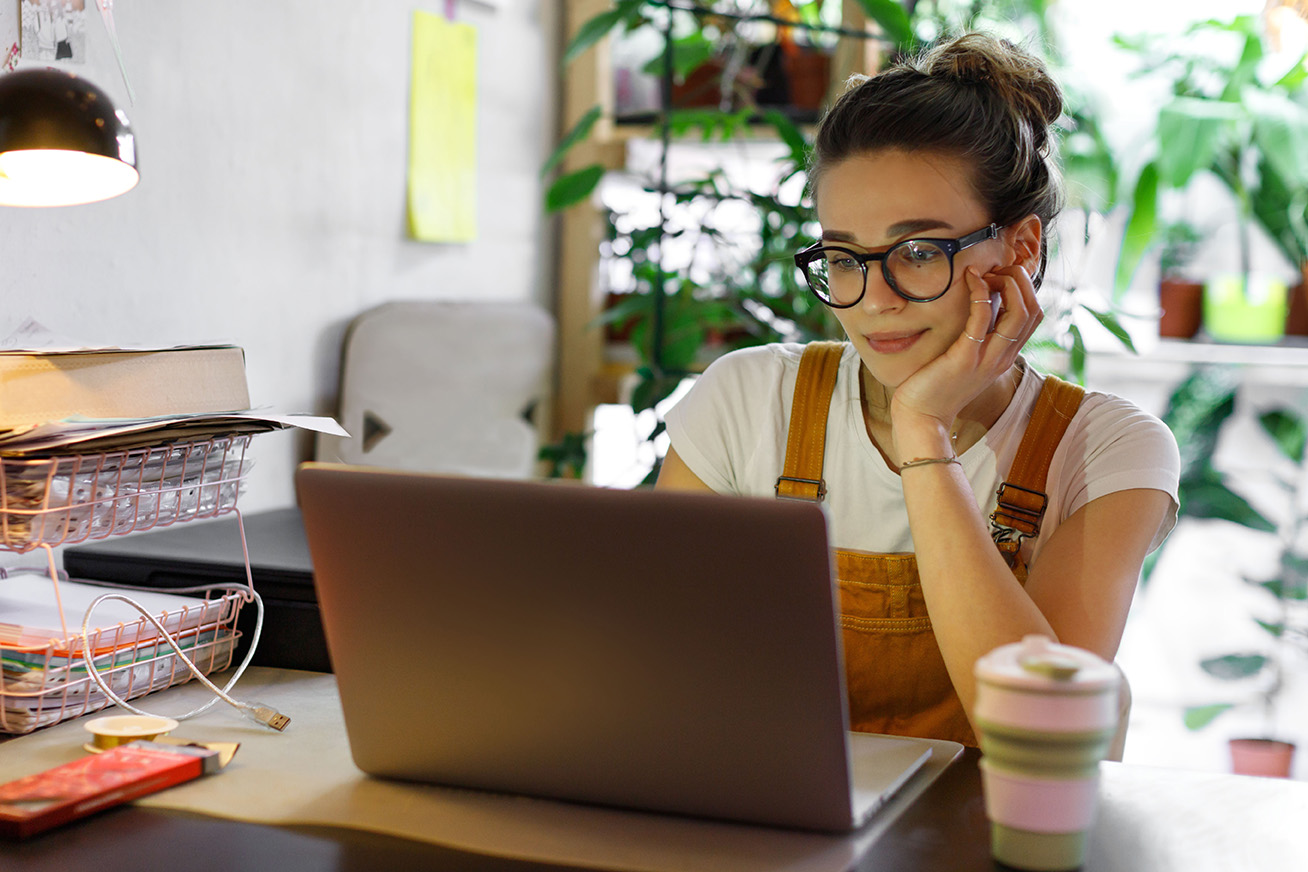 Don't Stress Over IT Issues